After a bit of a rough day for NECRONOMIDOL fans we were met with a surprise. Now Ricky did say he had something to show us.

What was that thing? Why a photo of the new members of course. 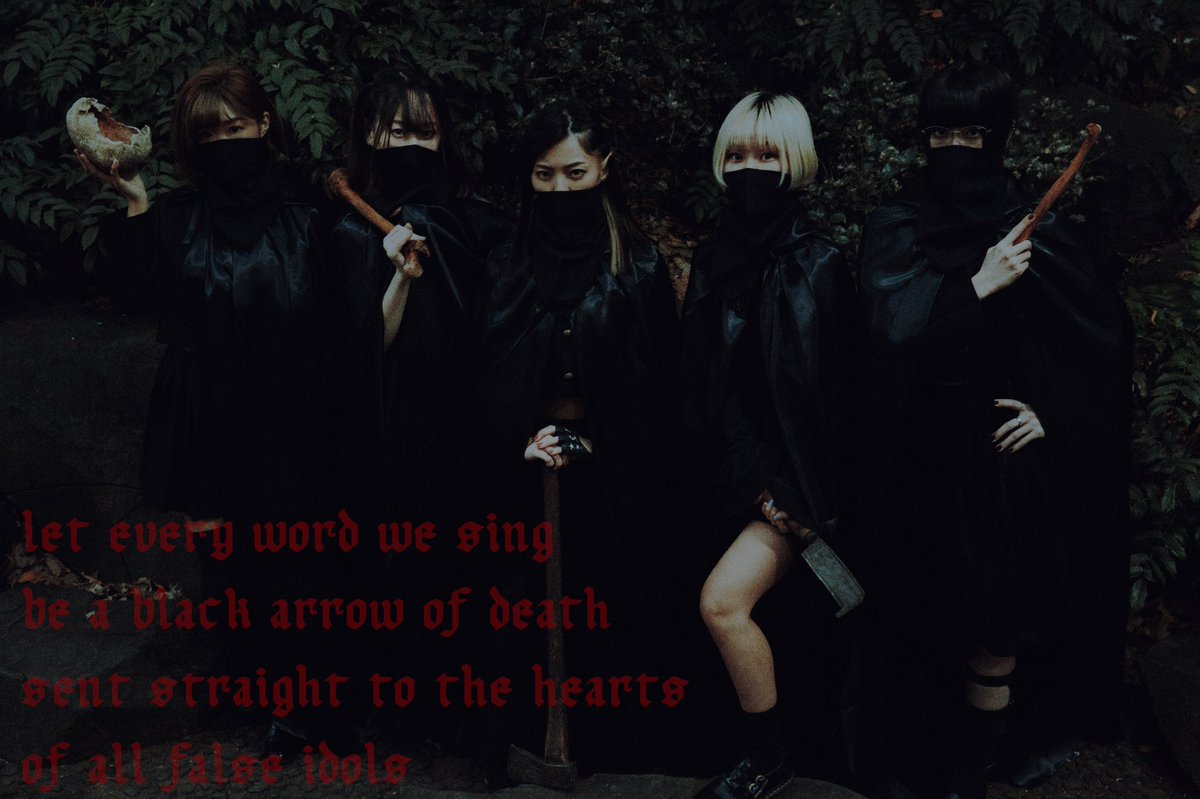 Now many theories are going around about who these two are. Some of them are pretty sound, some not so much. Maybe somebody out there will actually post a theory as a comment here. That is a thing you can do you know.

A closer look at our new mystery girls……. intriguing to say the least. Thanks Terry for the quick enhancement.

All will be announced on January 13th.

This site uses Akismet to reduce spam. Learn how your comment data is processed.

What better way to support your favorite alt idols than to buy their stuff?